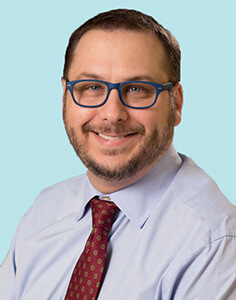 Dr. Lee J. Goldstein is a board certified general and vascular surgeon, and a certified wound specialist. After graduating from Cornell University undergraduate, and Yale University School of Medicine, he completed his general surgery internship and residency at The Hospital of the University of Pennsylvania. He further specialized with fellowship training in vascular and endovascular surgery at The New York Presbyterian Hospital (Cornell and Columbia Universities).

Dr. Goldstein has been practicing in southern Connecticut since 2014, after working as an Assistant Professor of Surgery at the University of Miami, in Miami, Florida. While in Miami, Dr. Goldstein practiced at the Miami Veterans Affairs Hospital, Jackson Memorial Hospital, and the University of Miami Hospital. He has been the Principal Investigator for several national vascular surgery research trials including most recently the RANGER trial, to evaluate a novel drug-coated angioplasty balloon.

During his career, Dr. Goldstein has authored dozens of peer-reviewed research articles and abstract presentations at national meetings. In 2011, he became a Certified Wound Specialist (CWS, American Board of Wound Management), and has an active interest in wound care, limb salvage, and amputation prevention. He has expert experience treating carotid disease, abdominal aneurysms (including both open surgery and complex endovascular repair), and both superficial and deep venous disorders. Dr. Goldstein is a Fellow of the American College of Surgeons, and a member of both the Vascular and Endovascular Surgery Society and the Association for Advanced Wound Care. He is currently the Chief of the Division of Vascular Surgery at Bridgeport Hospital. 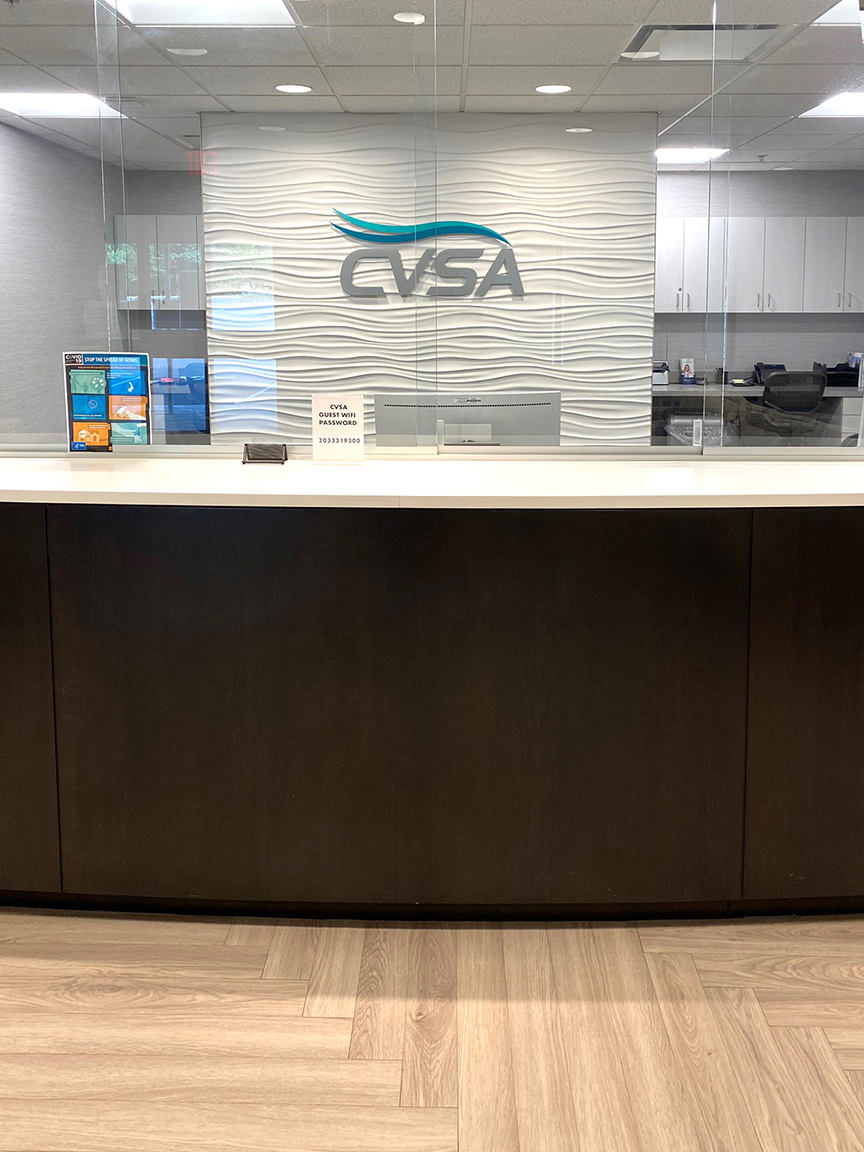 If you are using a screen reader and are having problems using this website, please call 203-382-1900